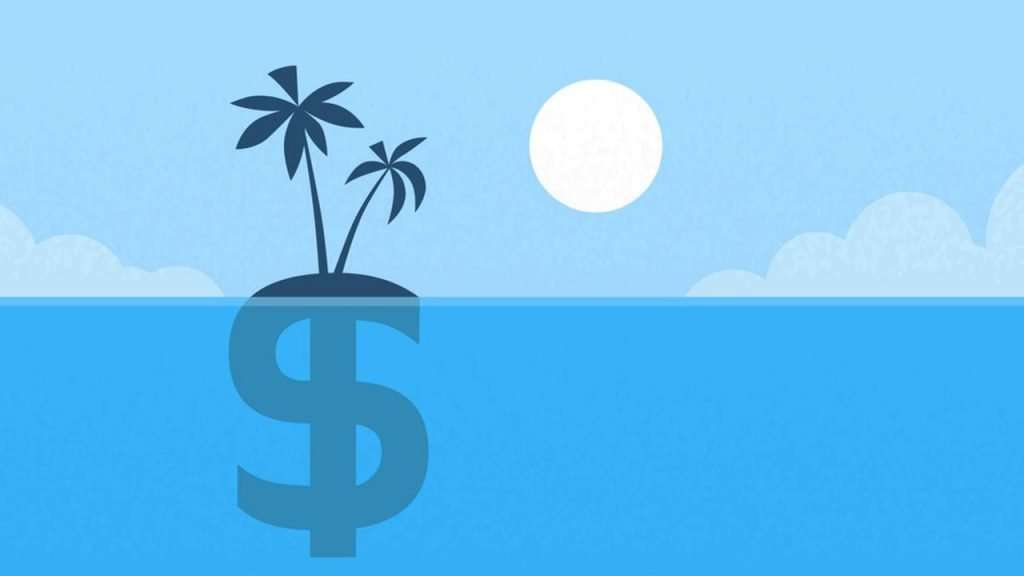 The concept of building distributed teams has become increasingly popular in recent times. With the world today embracing a global workforce, more and more businesses are taking off on an offshoring pilgrimage, maneuvering through the plethora of overseas offerings that are available.

Different models, geographical locations, and blurry track records all intersect in ways that are extremely difficult to untangle. This collection of offshoring terms provides the first tentative step towards defining vendors and making an informed decision for moving parts of your business elsewhere.

Among the many different terms under the offshoring umbrella, outsourcing has perhaps been the most controversial of the bunch, often confused with offshoring itself. However, there is a fine line separating the two.

Simply put, outsourcing is the practice of engaging with an external third-party vendor on a contract basis to deliver products or services.

While outsourcing offers you access to freelancers or vendors who work with freelancers at lower prices, the result can be a hit-or-miss situation. On the plus side, outsourcing provides flexibility. Since you’re hiring people on a contract basis, you only pay them for the work they do — no resources are spent on idle workers.

However, the staggeringly low prices come with compromise. For starters, the people you hire aren’t your own employees, which means that they aren’t really invested in your business. In fact, often, they’re working on multiple concurrent projects for different clients across the globe, and your project is just one of the many they work on. And because they’re not permanent employees, if they disappear, you have nowhere else to turn.

But can outsourcing work for your business?

Outsourcing has its place, but it’s no substitute for a full-time development team.

Offshoring means moving a business process to overseas territories. Many companies, especially in the US and Western Europe, struggle to find the right talent. On the other hand, organisations are increasingly under pressure to optimise performance at minimal costs. The scarce talent pool and sky-high prices meant that businesses had to look elsewhere — offshore.

Offshore development means building a dedicated team of developers in emerging tech hubs such as India, China, and the Philippines, to name a few. The lower operational costs and the massive talent pools drive businesses in the West to build software teams in these destinations.

By choosing offshoring, you can build an independent, fully functioning development team, anywhere in the world. Though this may add a time difference, it eliminates the risks of engaging short-term contractors as in the case of outsourcing. Your offshore team will collaborate with your in-house team, work on projects, and build innovative software for your business.

As the name suggests, nearshoring means ‘near’ to home. So, in a nutshell, nearshoring is offshoring but with greater geographical proximity. For instance, hiring developers in London can be very expensive. Good Ukrainian developers, however, work in a similar time zone, and the operational costs would be somewhat lower.

That being said, the economic gains by nearshoring development processes, haven’t been as pronounced as those for offshoring. A more predictable supply chain and constant, real-time collaboration sits at the top of the reasons for picking a neighbour rather than the next country.

In fact, prices in places like Poland, Estonia, Ukraine, and Mexico are starting to lean up against those in France, Sweden, and the US. So nearshoring distinguishes itself through talent and geography rather than low costs.

Smartsourcing is directly derived from the hard-won lessons of outsourcing and traditional offshoring. It is a paradigm that goes beyond hiring offshore developers and reducing operational costs. Smartsourcing coincides with significant shifts in the offshoring industry where menial tech support tasks have been substituted with groundbreaking R&D centres.

Smartsourcing is about engaging with an offshore partner who can help you build your own dedicated, cost-effective development team while boosting innovation across the full spectrum of your business.

While the organisation nurtures its core competencies, the offshore partner takes charge of cost control and innovating change, all while building a dedicated team.

One of the fundamental principles of this model is performance benchmarking. If the lowest price is your priority, then you won’t get quality. Working with the right partner — someone that can equip you with the smoothest processes, find you the best talents, and take any concerns that you may have about the quality off your shoulders, is what smartsourcing stands for.

A dedicated development team is essentially a concept that is built upon ownership and control.

A dedicated development team is simply an extension of your local team. As with offshore development, they’re permanent, full-time employees that belong to your organisation and who work only for you. Conveniently, this model is not geographically specific, which means that irrespective of where they sit, they are just as much a part of your business as your local team.

Unlike outsourcing, dedicated teams do not handle multiple projects across multiple clients. This ensures that customer focus is 100%, and the team is invested in the mission and goals of your business alone.

An offshore development centre is established when a company opens a new office and hires a team of developers in another country. These centres then become development hubs where dedicated development teams work primarily on R&D.

For instance, IT giants like Google, Microsoft, and Apple have all established their R&D centres in Bangalore, the Silicon Valley of Asia.  These centres are also known as offshore centres.

By building an office in an emerging tech hub like India, these corporations gain access to a massive talent pool at lower costs, allowing them to scale quickly, increase their output and improve their technical expertise.

Engineers are said to be the most highly-paid workforce in the world today. Not only do you have to consider employee wages, but employee-centric benefits as well. Travel allowance, insurance, yearly bonuses — the list goes on and on.

And thus, instead of hiring only local talent, by going offshore, you can save a significant amount of money, and increase your margins, without compromising on your output, thanks to cost arbitrage.

For instance, if you compare the salaries of developers in India and London, the average salary in India is comfortably 3–4 times lower than in London. And that’s just salaries.

Apart from that, the office space, administrative expenses, and employee-centric benefits are also significantly lower. This is primarily because of the low cost of living in the country. A higher disposable income means that you’re paying way less to cash in the same, if not better, expertise as back home.

Are  you considering  building or expanding your own development team? Reach out to us by filling out the contact form. As experts in building the best engineering teams in India, we can answer your questions and help bring your vision to life.