How to Retire In 10 Years 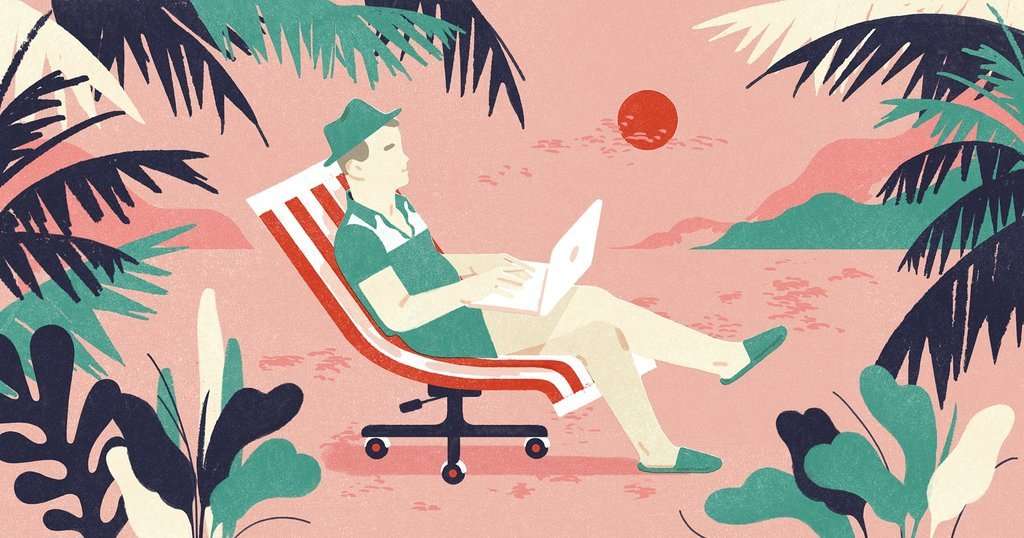 Is it possible to retire in 10 years by working hard and saving a large percentage of your income? Yes, it is possible, but this requires a lot of sacrifice up front. Honestly, I think 99% of the working population don’t pay much attention to retirement and they just don’t know what’s possible. I certainly didn’t consider retirement when I started my first real job at 22. Luckily, I started saving and investing right away and it gave me a huge head start toward FIRE (Financial Independence, Retire Early.) By the time I realized that I had to quit the rat race before I had a heart attack in my cubicle, I had been saving and investing for 14 years. It took me just 2 more years to make the final push for early retirement. Believe me, those 2 years were hellish, but I’m glad I got through them. It took me 16 years of working full time before I could even contemplate early retirement. Let’s run some numbers and see if it was possible to do it in 10 years, a much shorter timeframe.

Actually, this is a team effort. She has been working full time for 14 years so the next few years will be her final push. She’s the same age as I am, but she was busy with the Peace Corps for 3 years when she graduated. She also took 2 years to get her Master’s degree. She is making more money than I do and she is our main breadwinner at this point. I think working as a team is a whole lot easier when it comes to early retirement, but we’ll look at being single as well.

Saving for retirement is no fun, but the government is making it easier by giving us some nice incentives. You can defer tax by participating in the 401k plan. This is great because you will most likely be in the lower tax bracket after retirement. Overall, you would pay less tax if you take advantage of the 401k or equivalent programs. Many employers help by matching some of your 401k contribution so that will give many of us a big boost. We’ll ignore employer contribution in this post because not all employees have this benefit.

Next is the Roth IRA which is even better than the 401k. You don’t defer tax with the Roth IRA, but you don’t have to pay any tax on the gain in this account. All the money in the Roth IRA is 100% yours to keep. You can’t say that about many accounts.

The tax advantaged accounts are great, but you will need some funds to bridge the gap if you retire early. That’s where the taxable brokerage account comes in. Investing in the 401k and Roth IRA is a great start, but it’s not quite enough if you want to retire in 10 years.

Lastly, you need to save more every year. Inflation is a huge deal in retirement. You need to compensate by increasing your saving rate while you still can.

I realize this is a huge amount to save especially if you’re single and just starting out. If you don’t make enough money to save this much, then save whatever you can until you earn more money. Retiring in 10 years probably won’t be possible if you can’t save this much.

The other side of the equation is the cost of living. I think this is where being single could be an advantage. It’s much easier to control spending if you control everything. I assume the cost of living will remain about the same after retirement. Here is the budget. This budget is pretty low, but it is doable in many parts of the country. It’d be tough on the West Coast, though.

Retiring in 10 years is actually easier if you’re a bit older. If you’re 40 and looking to retire in 10 years, then you have many years of work behind you already. Your social security benefit is probably in a pretty good shape. So you’ll retire when you’re 50 and you’ll be able to receive an injection of income in 15 years when you become eligible for Social Security Benefit.

On the other hand if you’re 25 and looking to retire in 10 years, Social Security benefit would be much less certain. Your portfolio would have to hold up from when you’re 35 until you’re 65. That’s a long time.

For this post, let’s assume $18,000 per year in social security benefit.

Okay, let’s see what the retirement calculators say. Here is the result for a single 40 year old guy from Personal Capital’s Retirement Planner. Things look pretty good. In the median case (light blue), our bachelor would be able to live off his retirement savings without spending them down to $0. In fact, he should be able to spend a bit more when the Social Security Benefit kicks in.

The 10th percentile (dark blue) shows the level where 90% of the scenarios had a more favorable outcome.

FireCalc gives us a 76% chance of success. That’s not bad, but not great either. It’s in the same ballpark as Personal Capital.

Things look much better for the couple. This is due to the double Social Security benefit and the extra saving. FireCalc gave us 88% chance of success with the budget above. Things look better at Personal Capital as well.

The sacrifice here is pretty obvious. The cost of living budget is pretty low. A single person would need to make at least $110,000 to be able to save this much. When you make that much money, it’d be very difficult to live on just $36,000 per year. You’d have to be very motivated to save such a large percentage of your income. That’s a 50% saving rate when other Americans save just 5%. Your friends and coworkers with the same salary would live a much nicer lifestyle than you.

Of course, this is just a case study. Life is much more complicated. Your situation won’t be the same as the sample guy and couple here. If you’re in your 20s, then it’s probably better to focus on increasing your income and stretch out the retirement timeline a bit. Here are some options to make early retirement possible.

It is fun to fool around with the retirement calculators, but you can’t really predict the future. The point I want to make is that it is entirely possible to retire in 10 years. You need to sacrifice upfront and start investing as early as you can. The good thing is that this effort won’t be wasted. Even if you can’t retire in 10 years, you will have a sizable portfolio to work with. From that point forward, there will be a lot more options you can take. If you don’t like your career anymore, you can start over with something else. You can take on just the assignments you like or even take a few years off. Saving more upfront is worth it.

Do you think it is possible to retire in 10 years?

What is a Trustee?