The Largest Tax Refund Request Ever 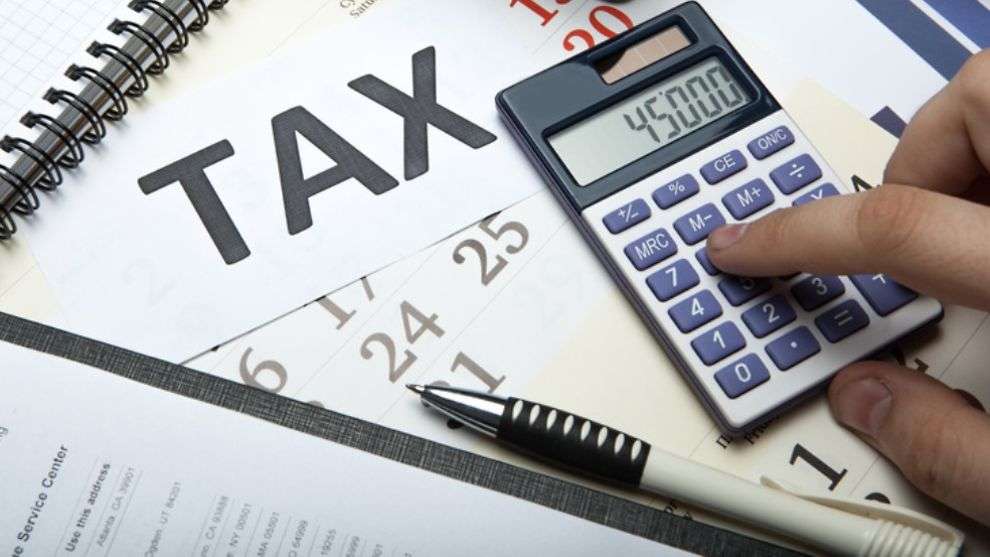 In what could be the most amazing tax move ever, a Georgia woman filed a $94 MILLION tax refund! You have to make over $1.6 billion dollars in income to pay $94 million taxes with Georgia’s 6% state income tax rate. Sure, it’s possible to make $1.6+ billion dollars, but probably not by this woman.

So how on Earth did she get caught pray tell? Investigators asked the woman to come to the supermarket to pick up her $94 million refund check. That’s when she was arrested.

Supposedly the woman kept calling in to the Georgia tax department asking when her tax refund would be ready. I guess if I was really expecting to get a check that big, I might not be able to help myself either! But a smarter person might have hired an impersonator instead for $500,000 to pick up the check for her and bounce. I mean, what’s paying 0.5% of your tax refund to drastically improve your chances of not getting caught anyway?

Stupidity can’t be the reason why this tax fraud happened. Greed must be the main reason wouldn’t you agree? Have a look at the video clip below.

Nobody in their right mind likes to pay taxes. The only people who I know are cool with taxes are those who don’t pay any taxes and then vote to raise taxes on others. That’s pretty messed up, but I understand the logic.

After reading about this $94 million dollar tax refund claim, I was thinking of some better ways to legitimately reduce one’s tax bill for the year end. And I’ve come to the conclusion that if you make much more than $100,000 a year per individual, there’s no way to ever completely avoid paying taxes due to AMT, FICA tax, sales, tax, property tax, and so forth .

I do want to share some feedback I’ve received from an auditor and a tax accountant friend on how to holistically think about your taxes to better manage your tax expense. I’m busy doing my own taxes now with H&R Block and will have some more insightful tips for everyone in an upcoming post.

1) Always pay some taxes. The people or corporations who are first targeted are those who consistently never pay taxes due to poor revenue or large losses. My accountant told me he once had a client who was making $50,000 a year as a hotel worker, but wanted to force through $40,000 in clothing expenses. Add on other expenses and the goal was for the client to get a refund. Not going to fly! So long as you are paying income taxes, you stand a lower chance of getting an audit. It’s like a binary scenario where you are categorized as high risk when claiming any refund beyond the average, and never claiming any refund even if you are paying less in taxes than you should be paying.

2) Reduce the volatility of your tax returns. Suddenly paying less or more taxes may raise red flags. 2013 was the first year when my income and tax bill dropped by more than 50% because my severance check was paid out in 2012. 2013 was my worry year because California and the Federal Government was used to mugging me for six figures in annual income taxes for years. So far, the federal and state government haven’t come knocking on my door yet, but who knows. If they do, I’ll have them do my tax returns because I think I may have screwed up on accounting for deferred stock sales, which resulted in me overpaying. The goal is to smooth out your tax returns so that no warning lights go off.

4) Spend heavily for the future. You’re either going to pay the government more in taxes or you’re going to buy things on your business that you can enjoy. For example, if I wanted to shield about $80,000 of business income I should have bought a new $100,000 Range Rover Sport Supercharger. I could easily deduct 80% of the cost (20% personal) as a business expense and enjoy pimping around in my new ride. After all, I’ve got to drive to see my clients, go through the snow to maintain my Lake Tahoe property, and move people around. Instead, I’m only expensing about $200 a month in lease payments with Rhino, my 2015 Honda Fit. I could have flown first class to London last summer for $6,500 and stayed at The Berkeley Hotel for $650 a night for 10 nights. Instead, I flew economy for $1,400 and stayed at a much cheaper place in East London. There’s a lot of flexibility, within reason, regarding expenses.

5) Give your money away to as many people you care about as possible. You might give money away to yourself by taking first class flights and buying fancy cars. You can also give money away to yourself by maxing out your your SEP IRA and solo-401k. But a great way to reduce your tax bill and enrich other people is to hire other people you care about to do work for you. Let’s say your mom is a retired accountant who is looking for work. Why not hire mom for an industry leading salary to help do your finances? Surely you can trust your mom! Let’s say your best friend is struggling to make ends meet. Why not hire him to do some consulting work for your company? Take care of the people you care about who are struggling, to reduce your tax burden.

STAY ON TOP OF YOUR TAXES

For those of you who own small businesses or are freelancers with Schedule C’s, it’s more important than ever to do a monthly or quarterly review of your financials. Income and expenses can get out of hand real quick. You want to have a relatively smooth business flow that doesn’t breach normal seasonality patterns. Amortizing the expense over 12 months is much better than expensing the whole item in December, for example.

For individuals who don’t own businesses, it’s also important to monitor your income, expenses, and withholdings. How many times do you hear people get totally side-swiped because they owe a huge tax bill at the end of the year. It should be no big deal if you have methodically set aside money for the tax expense, but people seldom do. Max out your pre-tax retirement accounts, utilize your mortgage interest deduction, and figure out a way to start earning money that’s taxed at a lower rate like dividend income rather than mostly W2 wages.

Readers, what are some ideas you have for legally shielding large amounts of income from taxes?